Text Size
You are here: Home 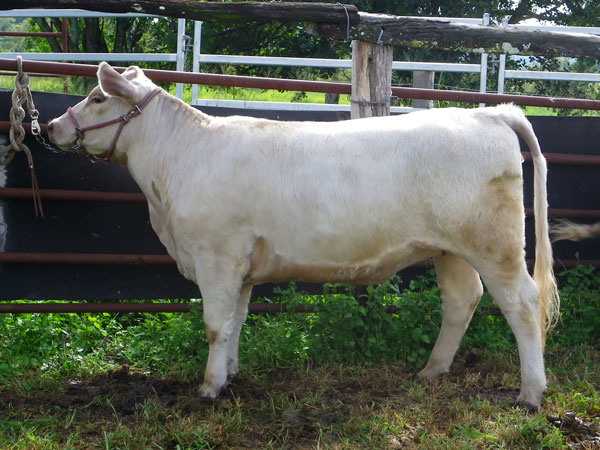 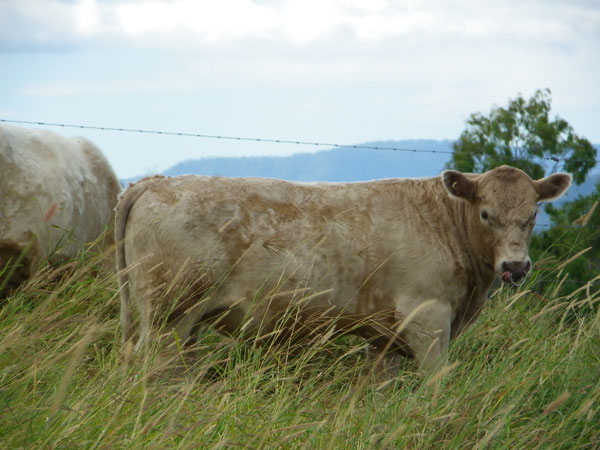 Hylton is a 13mth old bull, who has started working. He is in paddock condition as seen here. He was supplemented grain [3 scoops per day] from January to March, when he was being halter trained, but has just been in the paddock since. 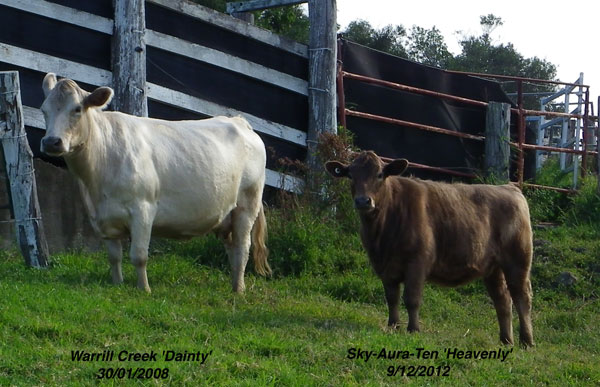 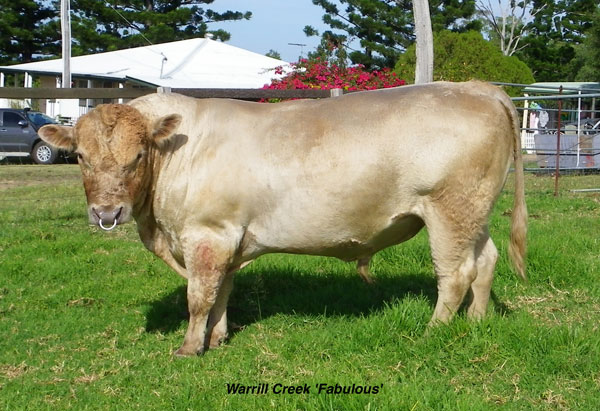